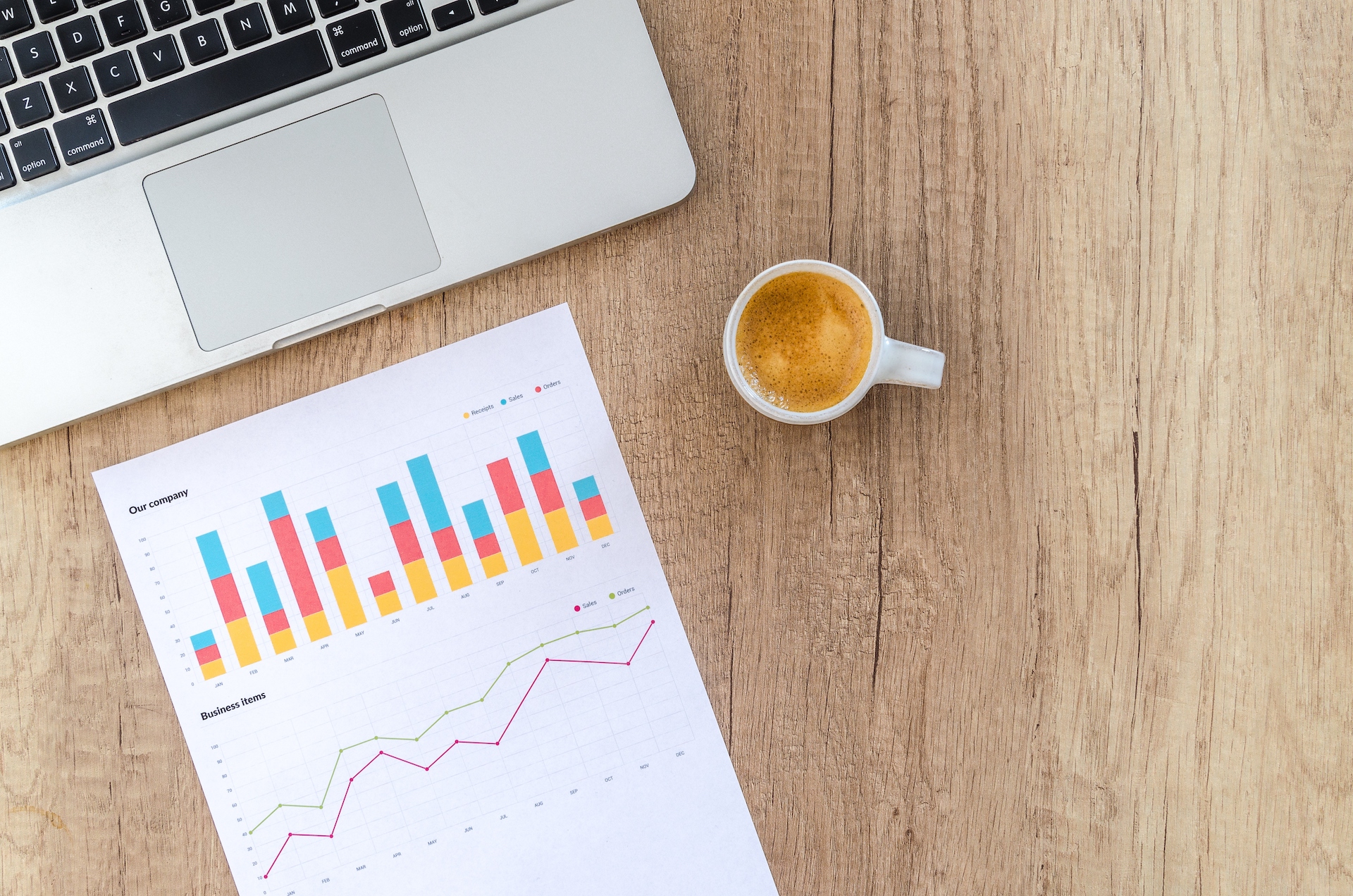 The “guv’ment” gets a lot of criticism these days, sometimes justified, sometimes not.  But one place where the government around here is blazing new trails is in the realm of employee benefits.

One notable case is that of Union County.  A couple of years ago, they offered a Direct Primary Care (DPC) option to their employees among the choices in their already forward-thinking benefits plan.  The result?  After only one year, the county had saved $1.4 MILLION on claims, $270,000 on pharmacy charges, and reduced the out-of-pocket expense for those that chose the DPC option by a whopping 46%!  This was with only 20% of their covered individuals taking the DPC option.  We’ve heard nothing from Union County since but we can expect those saving to skyrocket going forward for a couple of reasons.  For one thing, those 20% of patients are going to be telling their friends how awesome it is to have a doctor with time to listen and that is accessible by text or cell phone.  Second, DPC doctors are in a unique position to improve long-term term health with benefits that will compound over time by reducing the burden of chronic diseases like hypertension and diabetes.

If that sound’s like big news, you ain’t heard nothin’ yet.  Just last week the NC State Treasurer made a huge announcement that went entirely under the radar.  Starting in 2020, the State Employees Health Plan, one of the 800-lb gorillas in the NC health care landscape, will be moving to a reference-based pricing (RBP) system.  RBP means that instead of obscure, secret pricing through network contracts, the SEHP will pay all providers a multiple of the Medicare allowed rate for a given service, in this case 160%.  When you think about the enormous variation of costs of care that is supported by insurance contracts, this represents a monumental shift.  Even more important is the size of the SEHP and the enormous leverage they have over both Blue Cross and Blue Shield of NC as well as providers and hospitals.

So what does this mean for the local CEO?  Well, it means that you don’t have to go out on a limb to innovate in the employee benefit space, the government has already taken the leap for you.  Union County has shown clearly and resoundingly how DPC can have an immediate impact on the bottom line in a way that employees will love.  And now, the state has forged a wide path that is going to make reference-based-pricing a real possibility and easy choice for employers to bring down their enormous health care costs.  It’s not a stretch to think that RBP will become the dominant model for employee benefits in the near future because of the state’s bold action.  All the CEO has to do is decide that he or she isn’t going to tolerate the status quo any longer and find the right team to make the positive and necessary changes that will result in employees getting great care they will love at a lower cost.